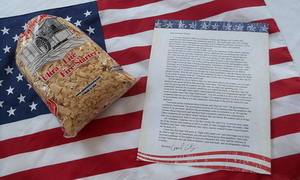 As a Conservative, a Taxpayer and a 13 year Veteran of the U.S. Army, I have supported your Administration’s Policies, for the most part.

However as a 25 year employee of the Department of Defense I find that, to my dismay, I cannot support much of your budget for the coming years.

Under the previous Administration, during the 90’s while the entire economy was booming, the DoD suffered the largest loss of personnel in our Nations history. To compound the loss of personnel those of us that remained were left sub-standard wage increases, while being expected to work harder to make up for the loss in manpower.

In your State of the Union Address you point out proudly that the budget will increase by only 4%, about the same as the average wage earner in this Country. Seems you forgot that this year you only want to provide a 3% increase to DoD employees and only a 2% raise next year.

While I am all for cutting cost in the Federal budget, there simply are some places where, especially in the current state of affairs around the World, that is misguided, in my humble opinion. There are other areas where a billion dollars can be saved.

We give them billions, they give us the "bird".

While it may be true that behind the Anti-American rhetoric they support us, but I don’t buy that. Our foreign aid should be tied directly to public support. Call it what you will, but if you intend to ‘dis us, expect us to withhold or eliminate your foreign aid.

I would, if I were in your place Mr. President, already have started to withdraw all troops and equipment from Germany. Let’s see how their economy stands without our troops and bases. Let’s then hear the brave rhetoric about how they don’t support our efforts in Iraq.

I am certain that there are many other Countries that would welcome the economic boost that our bases and troops would provide.

In general Sir, I am just sick to death of wasting good money on failed and futile programs. I am sick of hearing about socialist entitlements supported by our forced charity like Medicade and Medicare, Social(ist) Security, welfare and foreign aid to people that hate our guts for being more successful than they are.

I’m sick of hearing about Democracy here at home. Use the word all you want for other Countries, but we were founded a Republic because democracy is nothing more than 3 wolves and a sheep voting on what’s for dinner.

At some time, someone will have to make a stand, show some backbone and reign this socialist move left in. Otherwise we will end up no better for our efforts and blood spilled.

Those who serve and those who support that service deserve real compensation and competitive wages to retain the level of expertise we’ve achieved.

The taxpayer deserves more bang for his buck than a failing education system or flag burnings from some foreign country.

I continue to support the more conservative policies and those who support and vote that way. If I, or we as a Nation, are going to continue to go off the socialist cliff I’d rather do it at 50 mph than at 90 mph. This way I stand a better chance of being dead before we degrade into a socialist democracy. 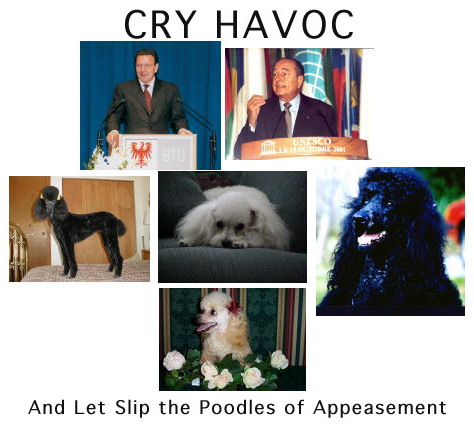